This piece struck me as I’ve been in love with the LA Skyline ever since I can remember. The orange tint, the palm trees, the skyscrapers, the freeways stretching in like long rivers of energy. Movies like “To Live and Die in LA” have made incredible use of the landscape and landmarks.

I remember vividly a day on the Harbor Freeway a few years ago as I drove in for something or other. The air off the freeway was bouncing off the pavement in the heat and the skyline was beckoning as if it contained the Wizard of Oz and all roads led to it. The radio (oddly around 3:00pm) announced that “The Real Don Steele” had died. Somehow all the energy left that scene in the middle of thousands of cars and all that activity. It may have been 3:00 o’clock but Boss Angles would never be the same.

As the author in the New Yorker article says: this is something one doesn’t forget. “In 1998, Lawrence Weschler, a transplant to the East Coast from Los Angeles, wrote for The New Yorker about an aspect of his home town that he missed so much that it could bring tears to his eyes: “That light: the late-afternoon light of Los Angeles—golden pink off the bay through the smog and onto the palm fronds. A light I’ve found myself pining for every day of the nearly two decades since I left Southern California.” 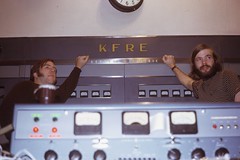 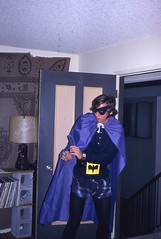 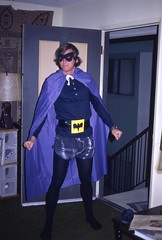 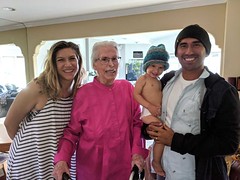