One really has to wonder, as Jeremy Duke so well points out in his OSBB post today, what Blackberry has been thinking with respect to its advertising policy.

This is an advertisement not sanctioned by Blackberry that PixelCarve prepared to show Blackberry what a SuperBowl Commercial could have been. This is what should have run.

It gives me shivers.

Yesterday was a bleak day on the financial side due to the last Quarters earning report (and for we Playbook users.). However, 300,000 units less of BB10 devices sold than hoped for and an $84M loss, while not desired, are certainly not the end of the world in the long run.

BB10 running on QNX is still the worlds newest and most advanced mobile operating system. Blackberry still performed a mini miracle by beating the clock and getting an entirely new, from scratch, OS to market on new hardware before the doors closed. And now they have time to continue to perfect an already unbelievable system.

But, how many people know about it? They won’t find out by visiting the carrier stores. They won’t be excited by the few ads Blackberry is running. So, here is my own personal form of marketing. 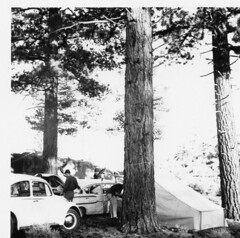 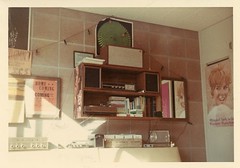 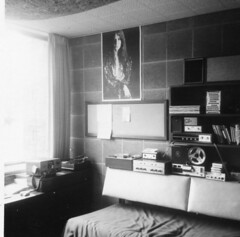 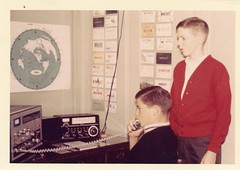